An industrial proponent looking to secure a spot of land on Lot 350 has applauded the City of Kalgoorlie-Boulder’s move to surrender its management order for the block over to the State Government.

EnergyOz chief executive Pat Baldock yesterday said it marked an “important milestone” that would see it progressing its plans for a hybrid gas or hydrogen-fired power station at the site.

That comes after it was revealed on Wednesday that a deadlock over Lot 350 had been broken, with the city agreeing to relinquish control of the 214ha parcel of land just west of Kalgoorlie-Boulder.

The city had previously wanted the State Government to hand over the head lease so it could forge ahead with developing Lot 350 as a mixed use industrial site, with up to $2 billion worth of plans lined up to make use of the location.

But the State Government said the development was too complex for the city to handle.

Mr Baldock said the surrender of the management order meant EnergyOz would now be able to arrange site access to undertake investigations such as geotechnical testing that could lead to hybrid plant creating 100 ongoing jobs at the project.

State Lands Minister Tony Buti yesterday told the Kalgoorlie Miner he was pleased the city had “flagged its support” for the Government’s request to hand over the management order.

“The city is required to surrender its management order over Lot 350 for the site to be developed as a Strategic Industrial Area by DevelopmentWA,” he said.

“As Lands Minister, I have requested the State’s development arm, DevelopmentWA, to commence investigations for the development of Lot 350 as a Strategic Industrial Area. 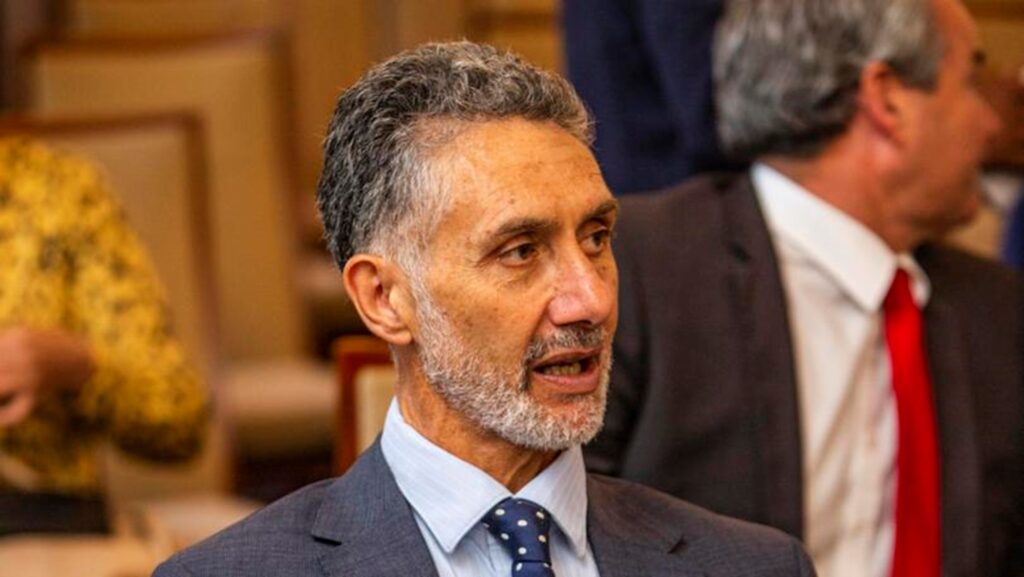 “DevelopmentWA has the necessary expertise in SIAs and available funding to expedite the development and servicing of Lot 350 for industrial purposes.”

Labor State Member for Kalgoorlie Ali Kent said she had made a commitment in the lead-up to the election to get the project moving to support new jobs and industries in Kalgoorlie-Boulder.

“I’ve always said that unlocking key industrial land is critical to economic development in Kalgoorlie, and I’m pleased to have worked with government and the minister to cut through and get Lot 350 moving,” she said