Progress at last on Lot 350

Work has finally started on Lot 350, with geotechnical drilling beginning yesterday as EnergyOz moves forward with developing a gas-fired power plant on the Yilkari site.

EnergyOz chief executive Patrick Baldock, pictured, said he was looking forward to the project finally starting, after the access licence for the site just west of Kalgoorlie-Boulder was finalised this week.

“It’s taken us a long time to get here, we only got the licence signed on Monday, so we’re really happy and this is the start of the process,” he said.

He said earthworks were expected to start in six weeks — with the planned 60MW plant due to start producing power by December 2022.

Mr Baldock said the project would cost $130 million, and was expected to employ up to 150 people during the 14-16 month construction.

“We have spoken to local companies already to see their desire to be involved in electrical works, concrete, clearing and earthworks and also the construction, tenders will be let once the final design is finished,” he said.

“Once we have the final design, the plans will then be lodged with the planning department at the City of Kalgoorlie-Boulder for approval.” 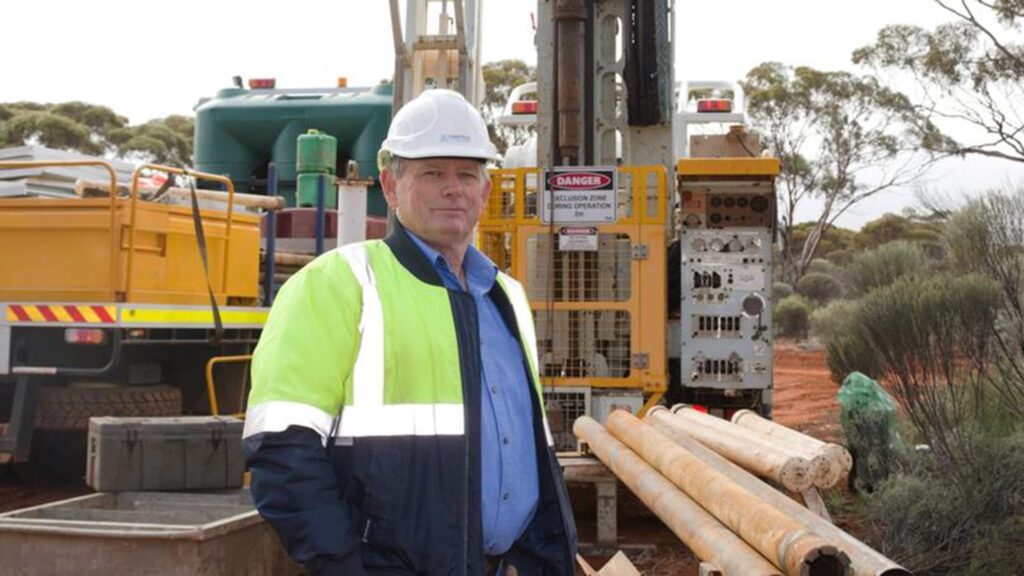 The plant will be staffed by eight permanent employees and some contractors on site, according to Mr Baldock.

He said the plant would be made up of five 12.5MW gas-fired engines weighing about 80 tonnes each, with a 2.5km, 132kV and 11kV powerline to the West Kalgoorlie Substation.

The work comes after months of controversy and tension between the State Government and the City of Kalgoorlie-Boulder over who should take the lead role in developing the land.